Internalize the powerful, research-based Gottman Method Couples Therapy assessment and intervention techniques as you integrate them in your clinical work. Gain insight as to when to use these methods and when couples therapy is contraindicated.

Immerse yourself in the Gottman Method and gain confidence using the techniques in your clinical work. Level 2 Training provides an in-depth exploration of assessment and intervention with advanced practical guidance for clinical observation and identifying co-morbidities, including PTSD, affairs, and addiction.

At the completion of this training, you will be able to: 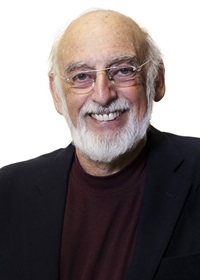 World-renowned for his work on marital stability and divorce prediction, Dr. John Gottman has conducted 40 years of breakthrough research with thousands of couples. He is the author of over 200 published academic articles and author or co-author of more than 40 books, including The New York Times bestseller The Seven Principles for Making Marriage Work. Dr. Gottman’s media appearances include Good Morning America, Today, CBS Morning News, and Oprah, as well articles in The New York Times, Redbook, Glamour, Woman’s Day, People, Self, and Psychology Today. 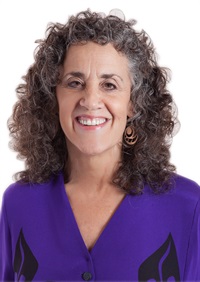 Dr. Julie Gottman is the co-founder and President of The Gottman Institute. A highly respected clinical psychologist, she is sought internationally by media and organizations as an expert advisor on marriage, sexual harassment and rape, domestic violence, gay and lesbian adoption, same-sex marriage, and parenting issues. She is the co-creator of the immensely popular The Art and Science of Love weekend workshops for couples, and she also co-designed the national clinical training program in Gottman Method Couples Therapy.